Mohamed Abdel-Kader is Executive Director of the Stevens Initiative at the Aspen Institute. He previously served in the administration of President Barack Obama as Deputy Assistant Secretary for International and Foreign Language Education at the US Department of Education’s Office of Postsecondary Education. In that role, Mohamed was responsible for encouraging and promoting the study of foreign languages and the study of the cultures of other countries at the elementary, secondary, and postsecondary levels in the United States. He led his division’s work in administering grants for overseas studies and research programs funded through the Fulbright-Hays Act as well as Title VI grants to support language and area studies programs in the United States.

Before joining the US Department of Education, Mohamed served as the Director of Development for the Edmund A. Walsh School of Foreign Service at Georgetown University and managed the university’s advancement strategy in the Middle East, where he focused on major gifts and strategic engagement. Previously, he developed international partnerships and led donor development efforts at George Mason University. He has advised a variety of clients on organizational strategy, doing business in emerging markets, intercultural communication, and cultural competency in international philanthropy.
He speaks fluent Arabic and basic Spanish, is a Truman National Security Fellow and is the author of a children’s book about stereotypes. He holds a Bachelor’s degree from Clemson University, a Master’s degree in Higher Education from Vanderbilt University, and an MBA from Georgetown University’s McDonough School of Business. Mohamed is a trustee of the Longview Foundation for International Education & World Affairs. 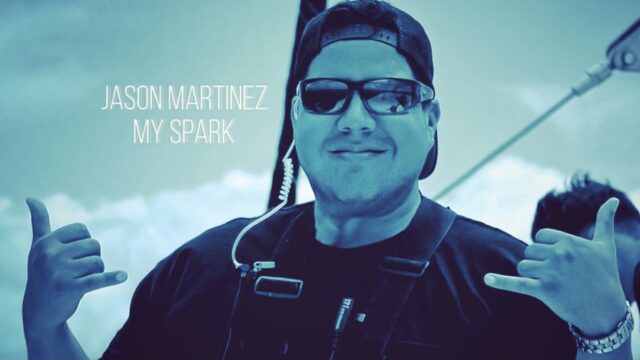