Azita Ghanizada came to America with her family as a child, seeking asylum as a political refugee from Afghanistan. Azita used television  to assimilate to American culture, and soon dreamt of being on TV herself. After college, she headed to Hollywood and credits her instincts to her success as an actress. Azita pushed hard to see women and men of color in TV and film and even helped build the MENA category in SAG-AFTRA theatrical contracts. 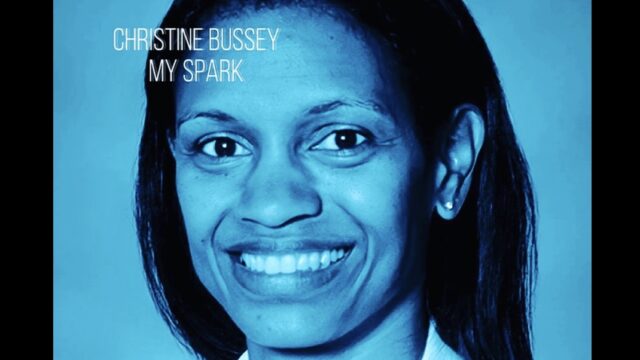 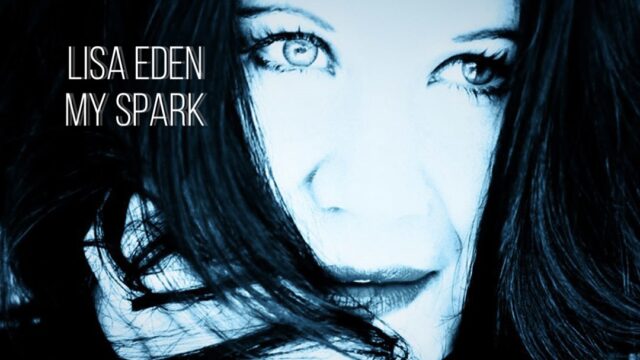